The inauguration Rotonde Alex Nieuwmeyer, 5th of May, 2021

Yesterday, the Alhambra roundabout was inaugurated, dedicated to the memory of Alex Nieuwmeyer, Divi’s managing director for 27 years, who recently passed away. The occasion was designed to celebrate Alex’s achievements, as a great hotelier, humanitarian, tourism pioneer, friend, coach, father, husband, grandpa, and lighting expert, as many attested to his passion for décor, and dramatic illumination. Alex believed light made all the difference.

The private get together was attended by close family members, key Divi staffers, good friends, MinTvs, hotelier Ewald Biemans who donated the Queen Conch at the heart of the rotonde, and artist Gilbert Senchi, its creator.

The keynote address by Ronella Croes, the ATA CEO, at the inauguration Rotonde Alex Nieuwmeyer, 5th of May, 2021, brought tears to my eyes, and I decided to reprint it with her permission, I could not have outdone her.

On behalf of the Supervisory Board of the A.T.A., staff and our team members in Aruba and abroad …. it is an honor to be here with you today.

Alex did leave multiple footprints behind … just take a moment to look around you … you do see him everywhere.

After studying hotel management, Alex launched his career in North America working in food & beverage and management at Sheraton properties in Boston, Los Angeles, and Montreal. He then took on the role of Vice President of Food & Beverage for Bally’s in Las Vegas, followed by his final post in the U.S. with Doral Hotels in New York. Shortly afterwards – 27 years ago – he arrived in Aruba to lead the successful Divi conglomerate of hotels.

Alex was a very well-respected hotelier and leader – and this across all markets, from North America, to Europe to Latin America. He believed in Aruba’s strengths and in our potential as a premier tourism destination and he wanted to always be sure that the Divi product and team delivered on its promise of quality service and value. He had absolute trust in his staff and team and inspired them to excel. He also wanted to be sure that Arubans were promoted to key leadership and management positions within the properties.

The Divi brand became stronger over the years as it evolved from being an exclusive European Plan (EP) brand to offering All-Inclusive and timeshare products, all with a solid reputation amongst travel advisor and tour operator partners. This success is a tribute to Alex and the team he developed.

Alex served as a mentor to many of us within the tourism industry and always … always… provided his support in the destination’s marketing efforts within our key markets in North America, Latin America and Europe. Under his leadership, Aruba successfully attracted direct flights from VING out of Sweden and from TUI UK to Aruba.

On-island Alex was also a great contributor to our international tourism industry events – such as our annual tourism conferences, making them unforgettable! Alex and his team truly excelled as it pertains to Divi events, many times being the first to introduce novel concepts and ideas to Aruba.

Being a golfer, Alex was a believer in attracting the affluent traveler through this sport, hosting some of the best tournaments on island. He was beloved amongst the participants who got to know him. He was also a big supporter of events such as the Beach Tennis, and the Aruba Art Fair, and also organized incredible Divi events such as the Caribbean’s first and largest Michelin pop-up culinary event in 2019, which was a huge success.

In 2017 he joined the Supervisory Board of the Aruba Tourism Authority and served actively as a Board member until approximately a month ago …. to be specific …. until March 31st. Alex attended his last Board meeting on March 25th. He was very active as a Board member, one could always count on his due diligence, on him taking the time to review matters accordingly … hence it is clear that when he commits … he gives his best, and he is there for you!

Alex created a deep, professional and personal connection with us at the A.T.A., and was always able to guide, lead and provide solid advice. We have learned a lot from Alex! He will be dearly missed!

“Circles, like the soul, are never-ending and turn round and round without a stop” Ralph Waldo Emerson.

Alex was a gentleman whose soul touched many, and he will live on throughout our community amongst the many who he touched with his kindness, guidance, and friendship – his reach remains infinite – as this circle (roundabout) which does not have an end! 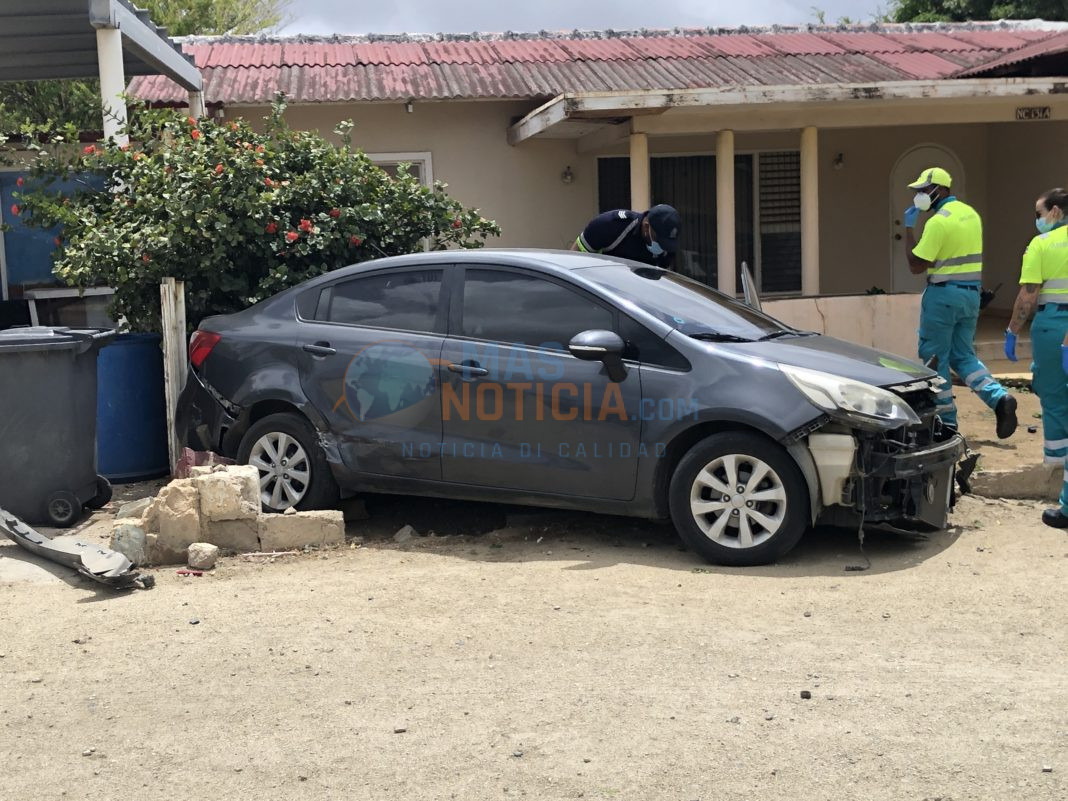 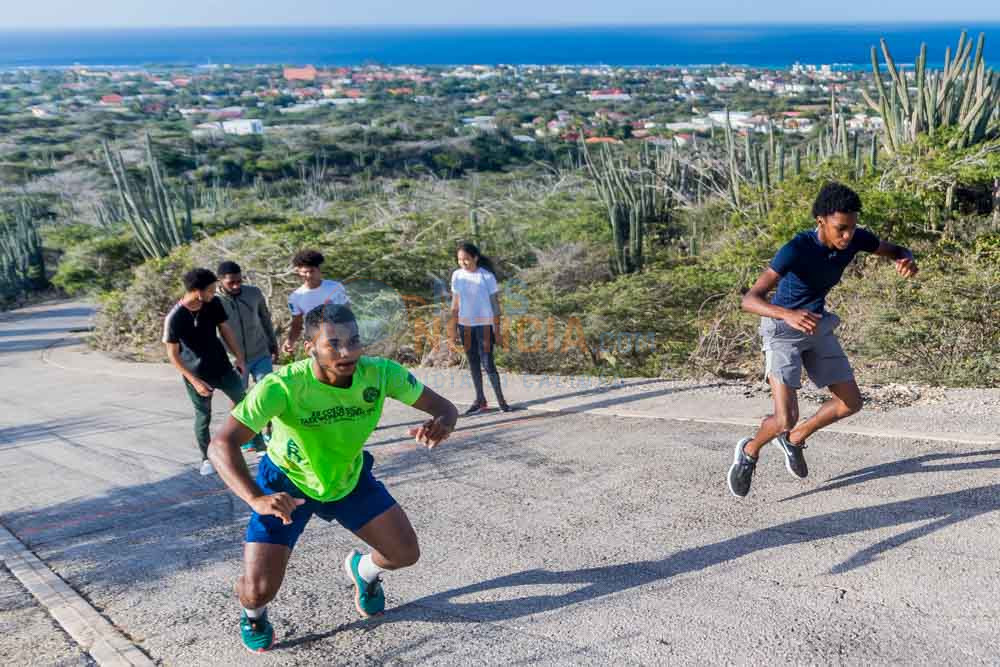 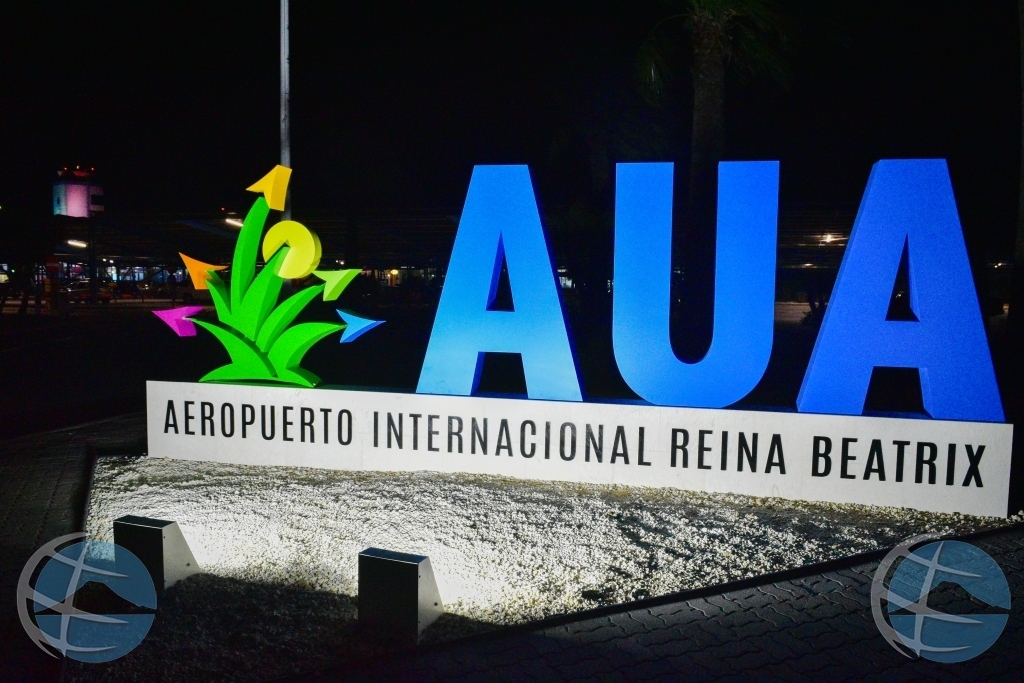 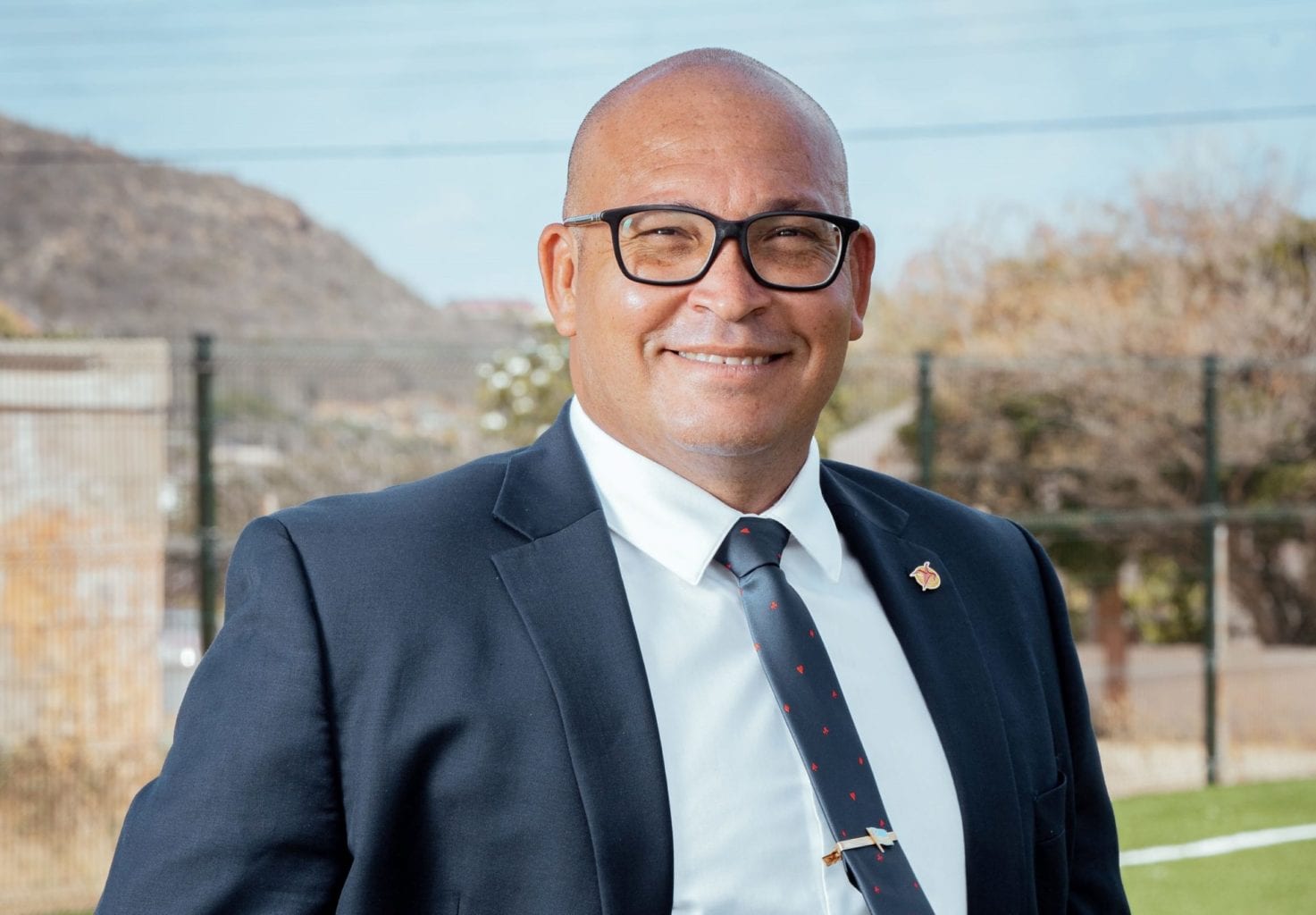 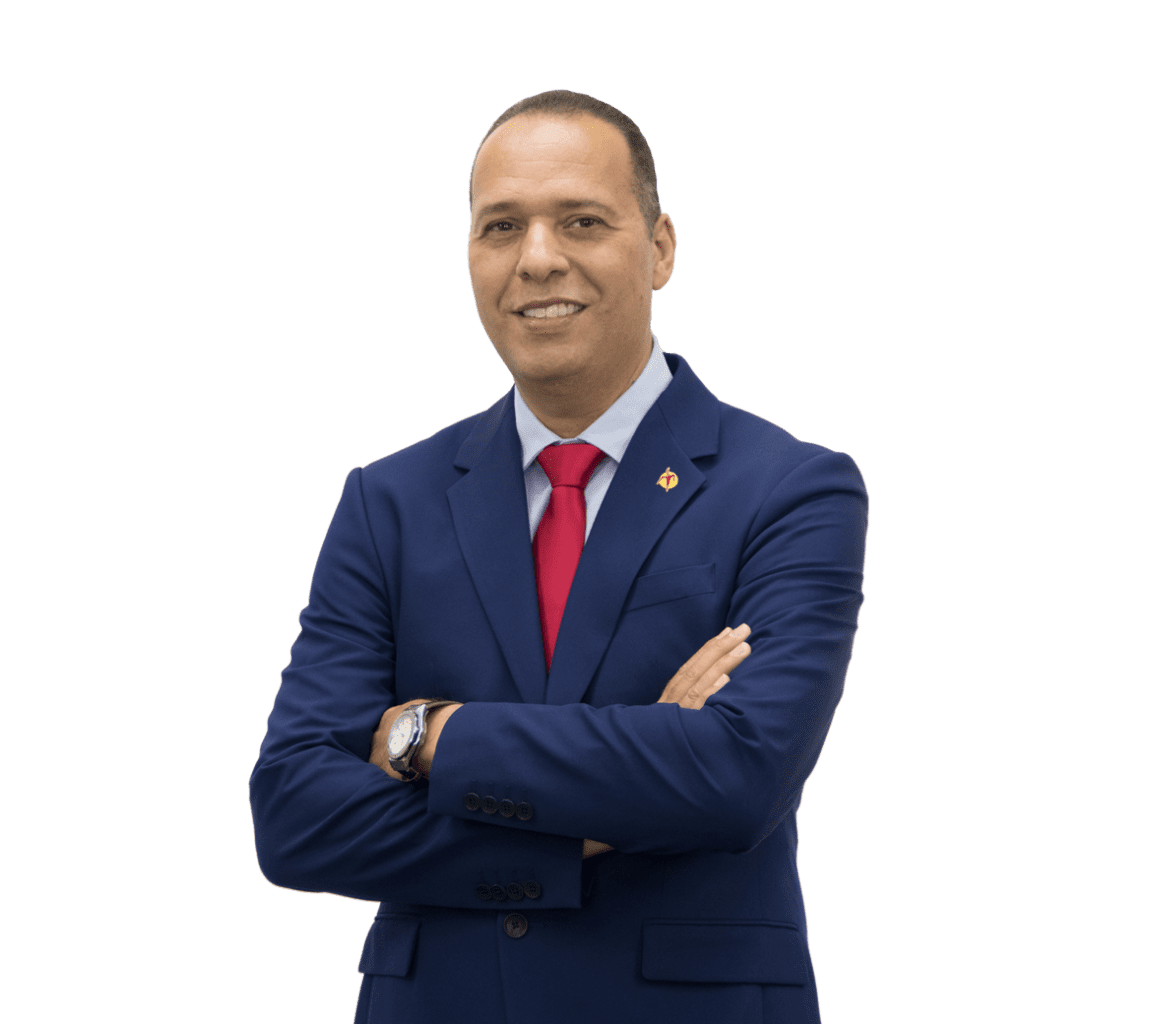 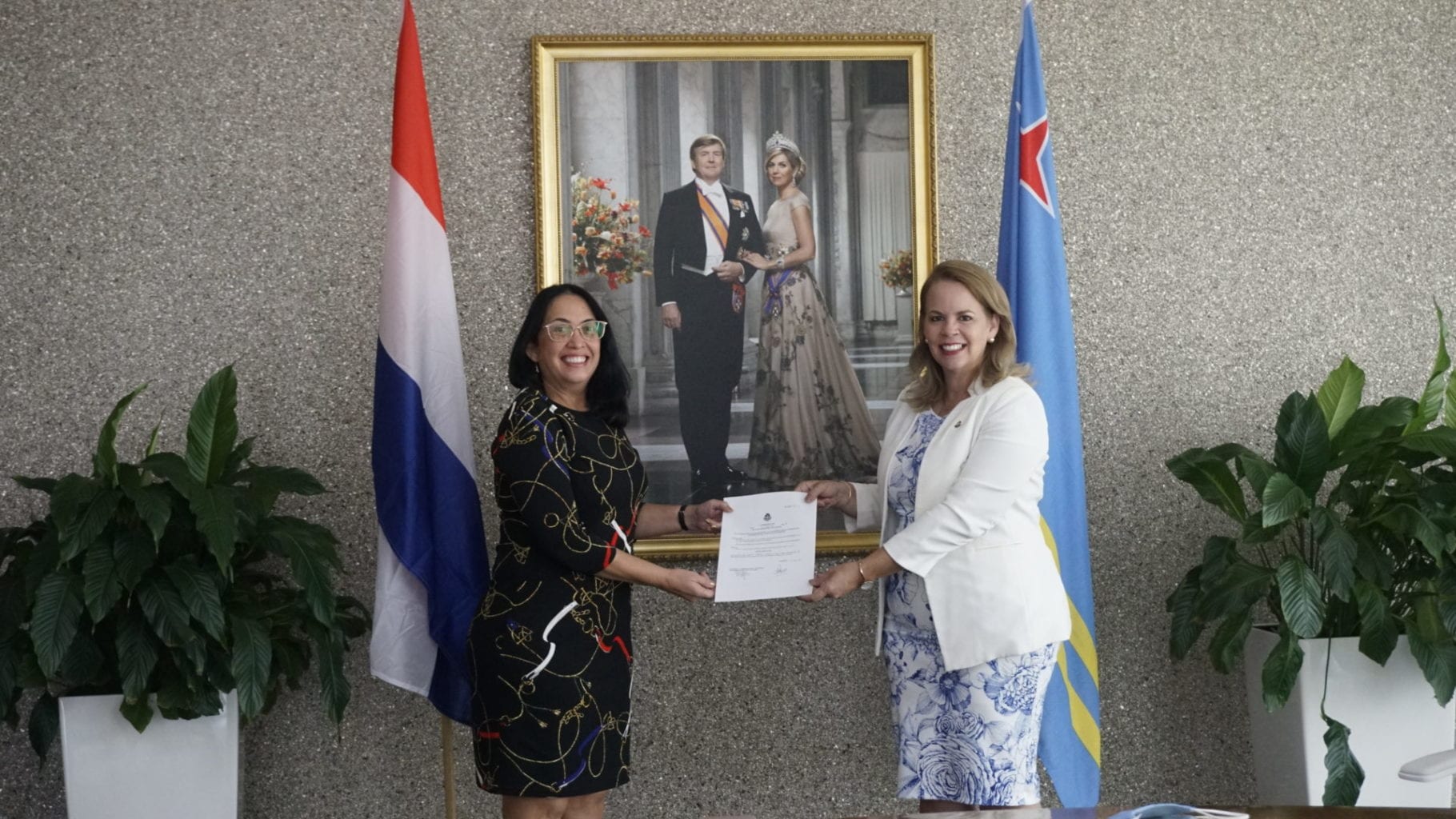 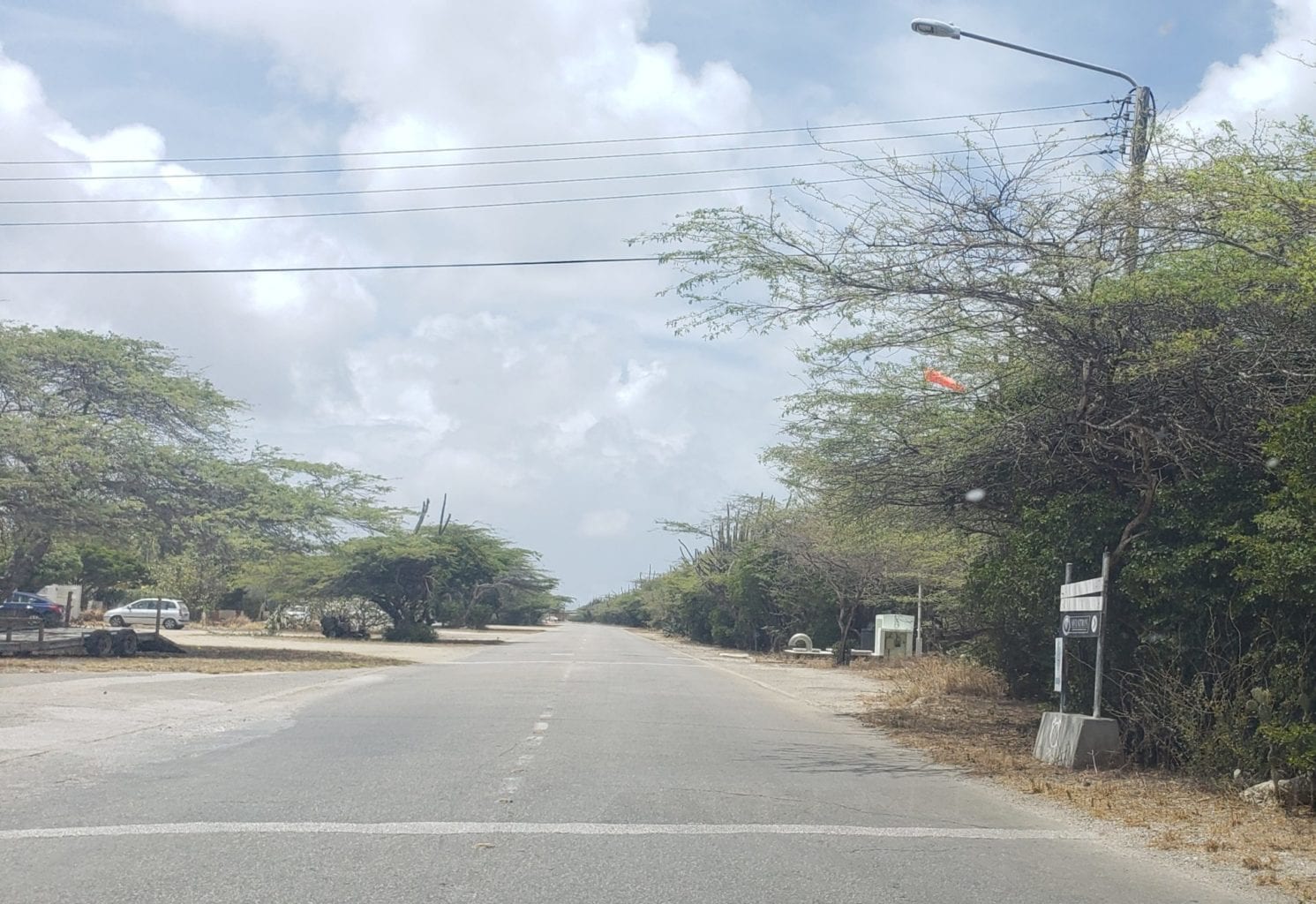