I watched some of the unfolding drama in parliament yesterday when the MEP wing or perhaps you may call it the MEP parliamentary caucus, conducted a Public Gathering, not a legal meeting, on the subject of the findings of the RDA Special Investigative report.

Apparently a forensic report was ordered, a costly exercise, and the findings were handed to MinPres who turned them in to parliament.

Parliamentarians were naturally supposed to read the report, because there is a further investigation ongoing to determine if Awg 20 million were spent conscientiously.

Thus…the materials were a hard-to-resist temptation, an opportunity for a public venting, and a pow-pow was convened.

MinPres outlined her charges, fuming, and worked up, listing a series of ills and evils committed by former minister, now parliamentarian, Richard Arends, conveniently omitting the Alvin Koolman name – he also played a major starring role in the report.

Why was Koolman’s name dropped from the discussion, not to outrage his sister who is the secretary of the council of ministers in GOA’s service for the past 42 years.

The AVP & RED parliamentary wings were absent all together so that the drama unfolded en famille, with MEP family members as the audience, and because it was informal, parliamentarians were given unlimited time to ask questions.

By the time they meandered to the end of their rhetoric, I forgot what their question was. One big yawn.

The report is now public and the forensics say nothing really extraordinary happened. They just spent, because they could. Most importantly, Arends wasn’t paid as CFO during his term as minister.

And the decision to continue to hold on to the old board was made by MinPres, and whatever frivolous spending allegedly took place, it happened under her watch.

And we can disagree on consultant fee structures. According to me all our political players pay exorbitant fees to their sisters, brothers, cousins, children, cronies, arse-kissers and brown-nosers.

Let’s publish what they all get paid, on both sides of the political spectrum, every agency and law office, security and cleaning outfit, I am sure our blood would curl.

And as for Arends’ fantastic adventures, dropped by AVP, trampled by MEP, he is just one in a long line of promising young leaders, elevated and adored, then downgraded and trashed. Politics is a fickle mistress, and Arends indicted he has been thinking about a different direction, an alternative career after 12 years.

I understand that by 10am yesterday, parliamentarians started placing their lunch orders, it was a full blown circus, and they needed alimentation. 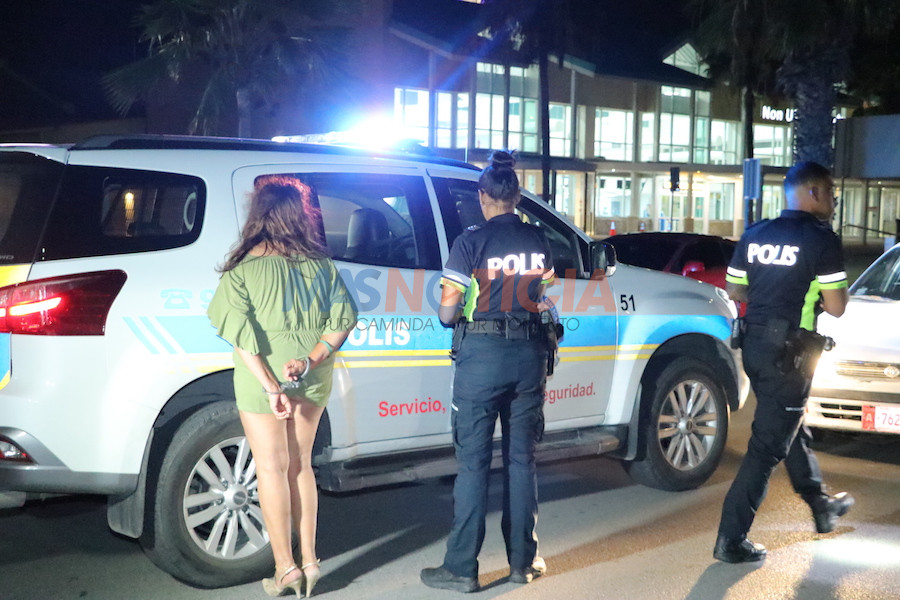