Henry Bengis celebrating his 100+ in Aruba

I found Henry in the office of General Manager Luigi Heredia entertaining his audience, Luigi and the executive assistant.

The man is a character. He’s been coming to Aruba since the 80s, never missed a year, including 2020. He intends to spend the next few weeks under a beach palapa, he says, among his Aruban friends, at his home away from home.

The way he tells it, his keen-eyed late wife, she died of cancer a few years ago, noticed construction going on, beachside, to the right of the Divi property, where she was vacationing with Henry.

She dragged him in, they signed the dotted line and have enjoyed the resort together, for many years. Henry now travels with his daughter – she is a great cook, he adds.

Henry’s mask says it all: Making the world a better place since 1921.

Yes, he was born in 1921, which makes him a centenarian. His cap, 8th Air Force, also tells a story, and so does his tee-shirt praising Wicked Winnahs. Henry is obviously a New England Patriot fan.

What’s with the cap, I asked.

Unexpectedly Henry gave us all a lesson in history. As a pilot in the US Air Force combat units of World War II, Henry moved to London in 1942 and participated in over 20 strategic bombing missions over Germany. On his 21st mission, in September 1944, his plane was hit by anti-aircraft fire, and he performed a perfect landing in the countryside, in Belgium, where he was taken prisoner with his crew, transported by train and later on foot, to a prisoners’ camp in Northern Germany.

They were not all bad Germans, says Henry, who reports he was treated fairly by his captors, who were interested in Hollywood Western movies. Then around April 1945, the guards just left, abandoning their post, signaling the end of the war.

I have to thank the VA, the Veteran Administration, he says, in charge of life-long healthcare services to eligible military veterans like Henry. I am all spare parts, he banters, from tip to toe, they have operated, repaired and replaced, almost every bone and system in my body, they treat me like a celebrity, and are proud I’m still around, in need of their services.

I understand they have 1,700 VA medical centers and outpatient clinics throughout the country, and Henry claims to be their best client.

So here you have it: The secret to vibrant, eternal youth is a healthy sense of humor – Henry told me he was a retired pole dancer, when I first introduced myself, also fantastic national health care. 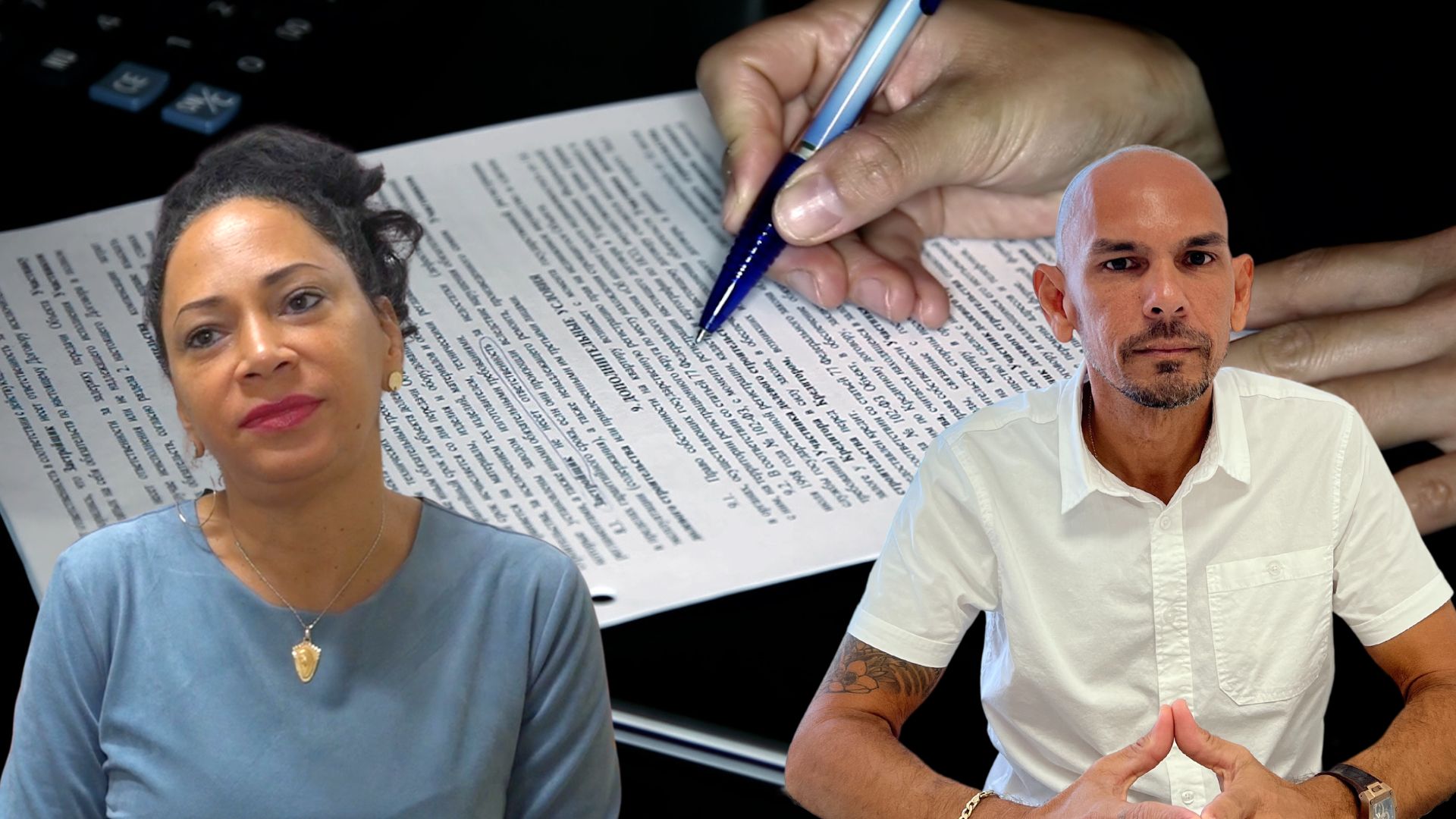 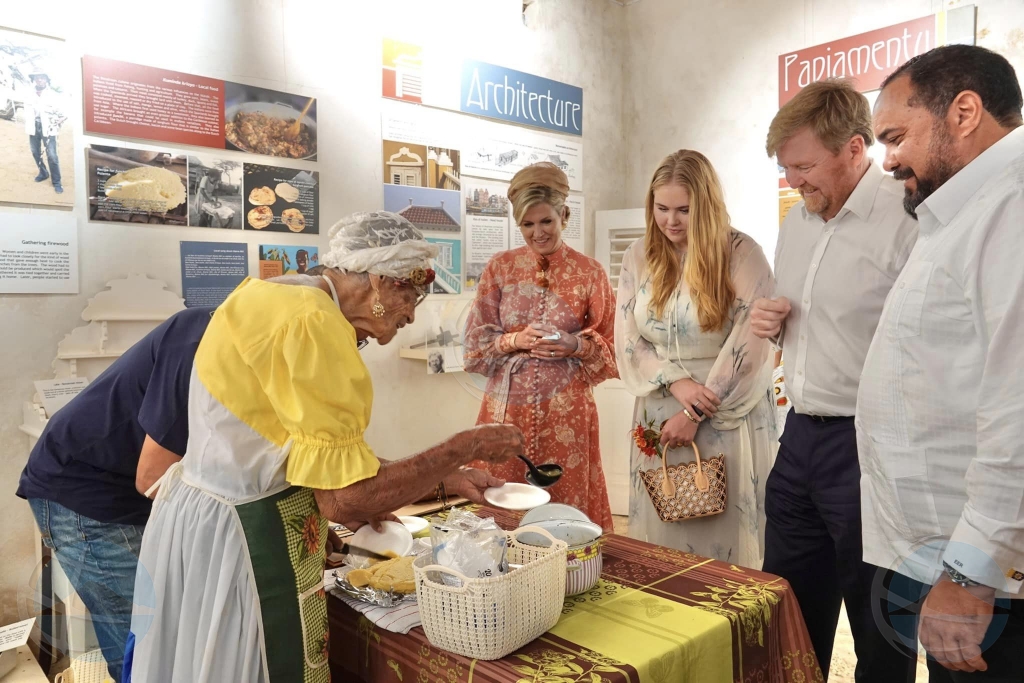 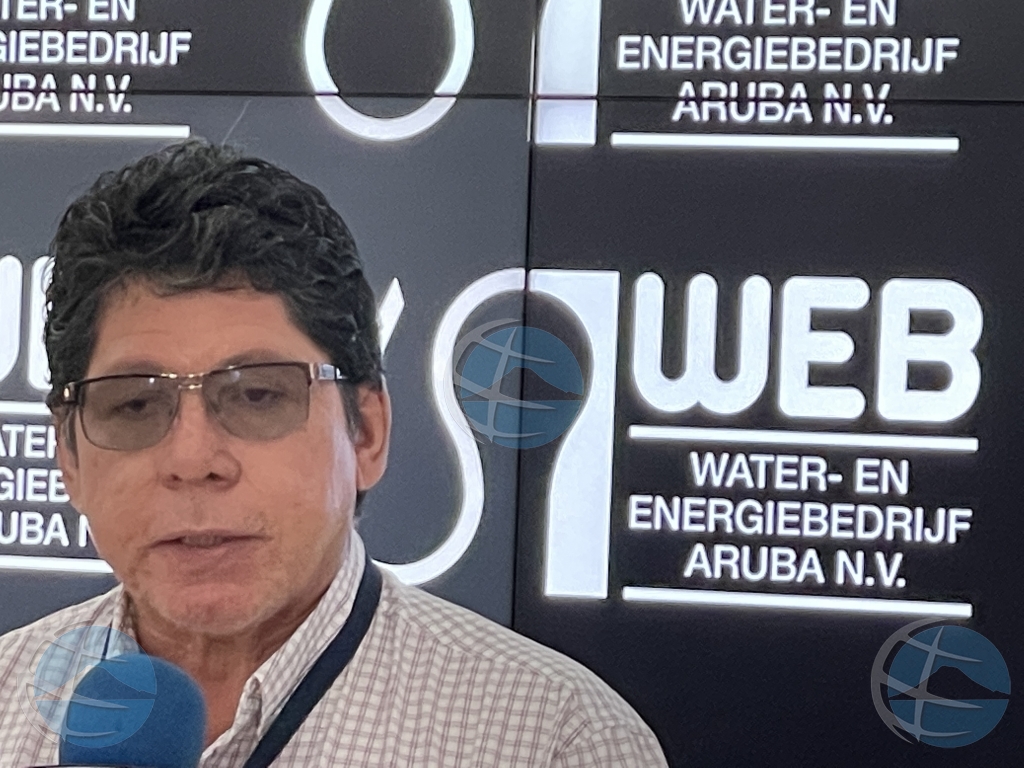 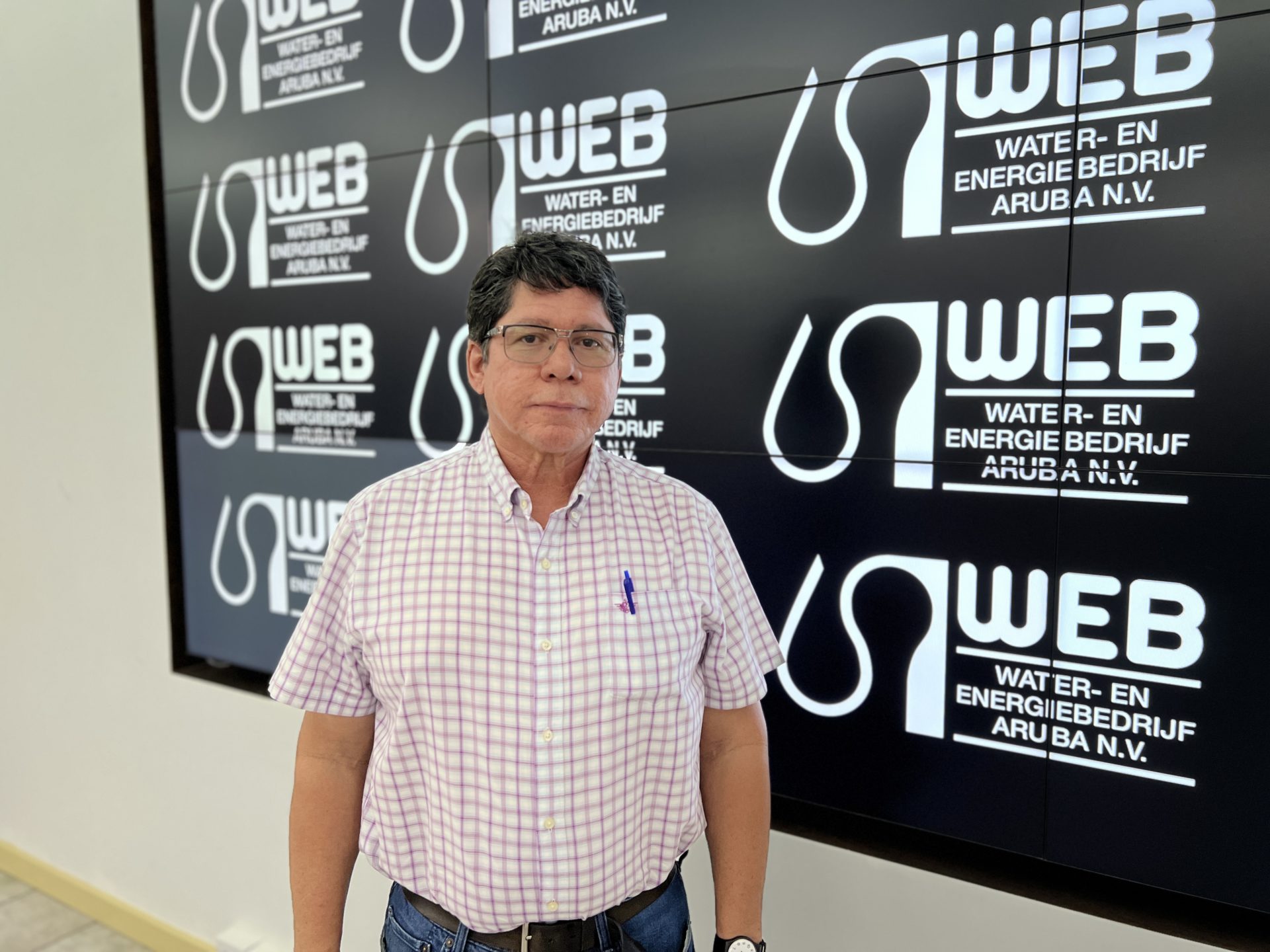 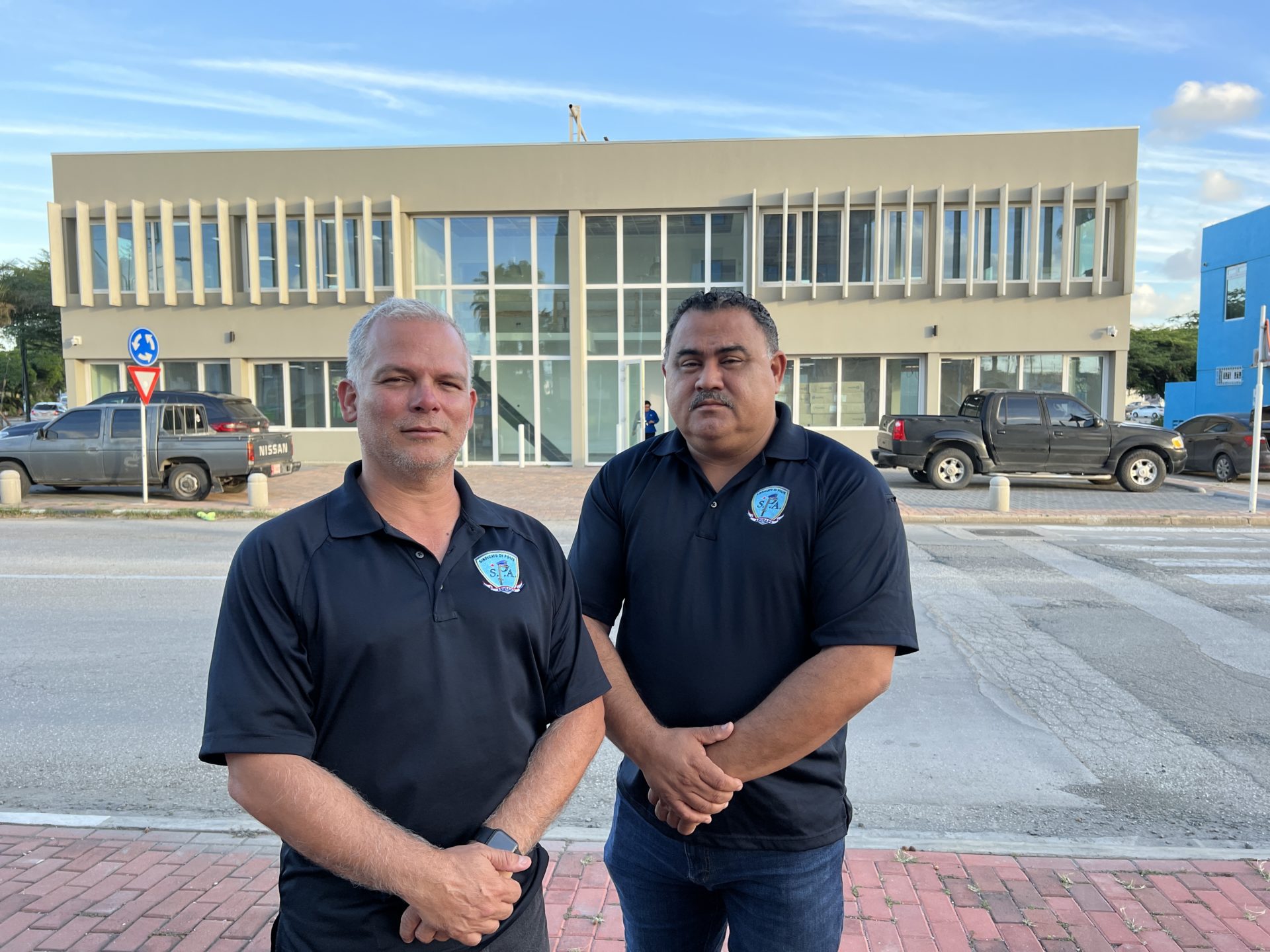 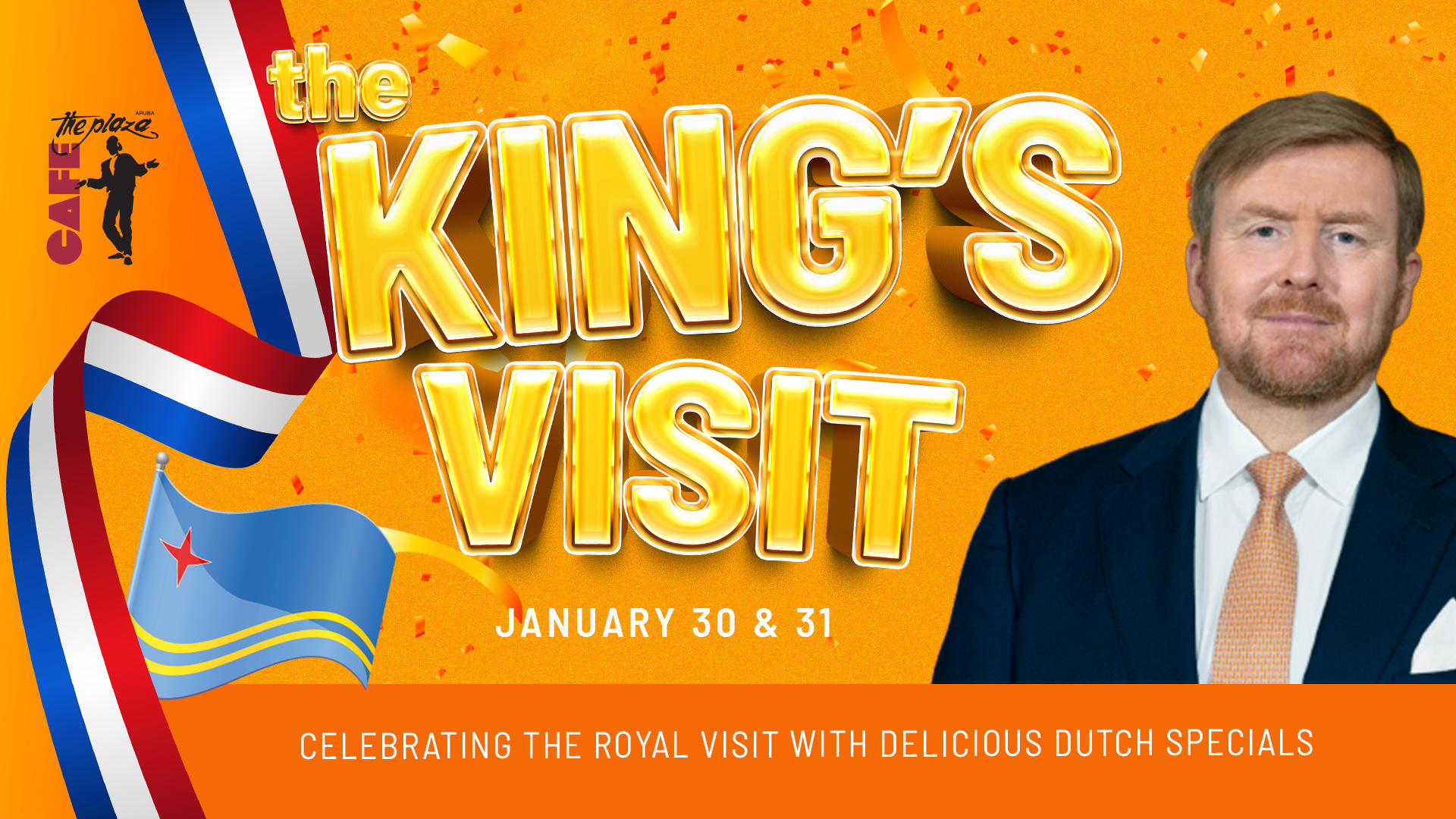