The Ostrich, a flightless bird.

Fact, the ostrich is a bird that cannot fly. How does this relate to #29 on the AVP candidate list? The venerated former minister of infrastructure Benny Sevinger can’t fly either, due to the fact that he was finally picked up and arrested.

We have been waiting for that move, and so has he.

As soon as he was jailed, he released a video, in the best Daesh tradition against a green background. He reported his house was searched 1 year and 7 months ago, and that he heard nothing about the accusations since.

Then his lawyer sent the public prosecutor a letter nudging him to make a decision, or at least shed some light on the developments before the elections.

The answer he received was tentative, we don’t know, we haven’t concluded anything, we might not have an answer before September 2021, everything takes time, the investigation in ongoing, cripple by Covid19 staffing restrictions, and limited budgets.

Then the star of the show threw a stink bomb: He pointed to a fat file on the desk and reported he was handing that file over to the RST and the detectives. The file contained documents relating to the now defunct Eagle Beach water park project somehow implicating the MinPres in a 17million dollar deal.

BS, says the MinPres in a press release. I am considering a law suit, beware.

Not true, says the developer, it’s all a lie, how can he make up such a fib.

But anyway, I do remember that one of the Croes cousins, was involved with the deal, as a partner.

The ostrich then went on to spew a bunch of venom, about political persecution and dictatorial regimes, declared he has faith in god and that the truth will be revealed. He called his supporters to rally around him, campaign fiercely and make sure he doesn’t lose a single vote in the upcoming election.

Apparently, jail or not, he remains on the list.

Incidentally, last week, MinPres apologized in a press conference for delays in DIP function. She said that due to the Ostrich/Avestruz case investigation, regarding possible improper assignment of land from 2009 to 2017, DIP is very busy assisting investigators. This may affect its ability to offer optimal service. This also causes delays in granting requests for land.

According to me: DIP has been sluggish for years, it has never responded to any petition, unless signed by the minister, who disable the department in order to amplify his power and importance. 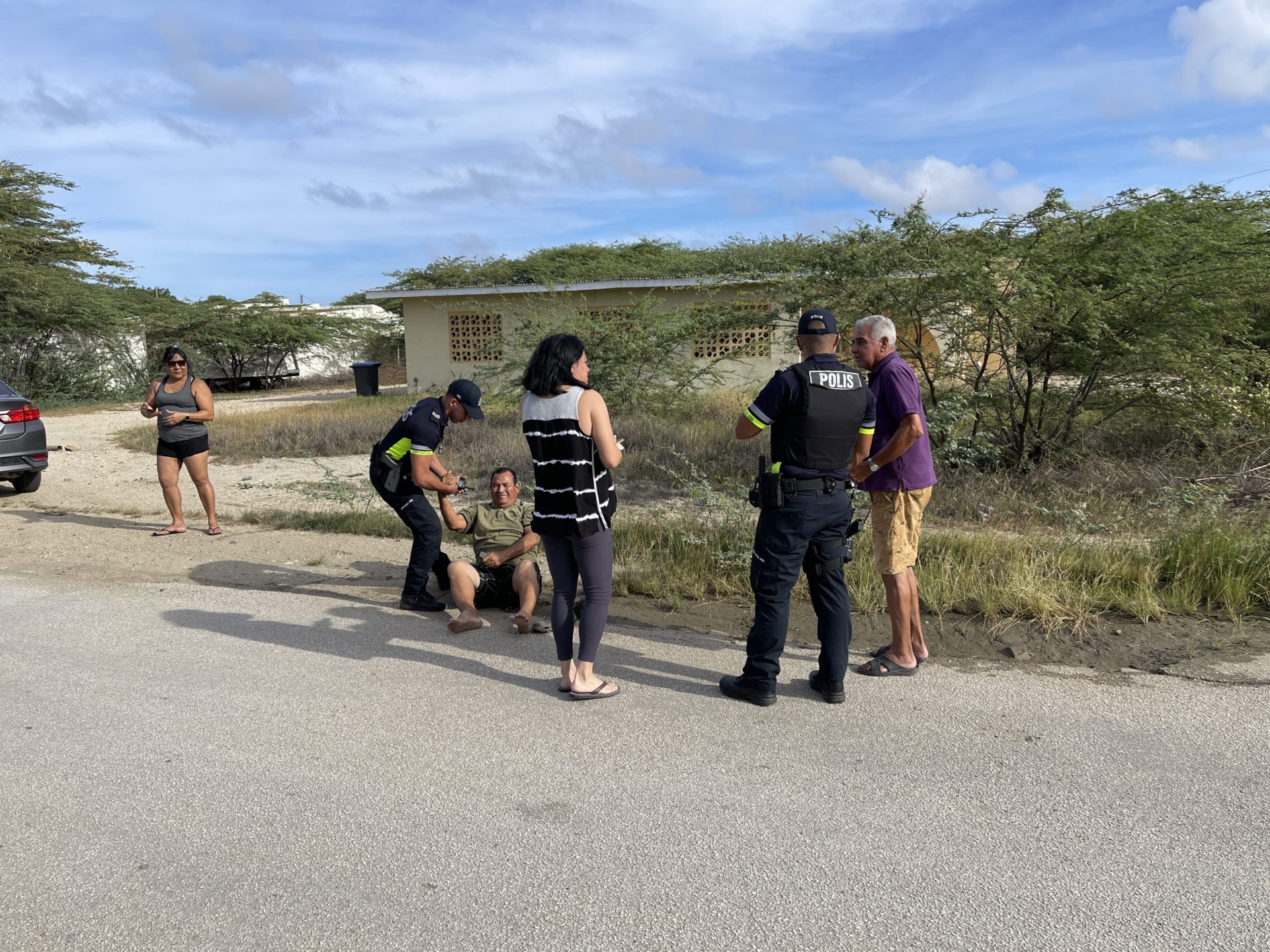 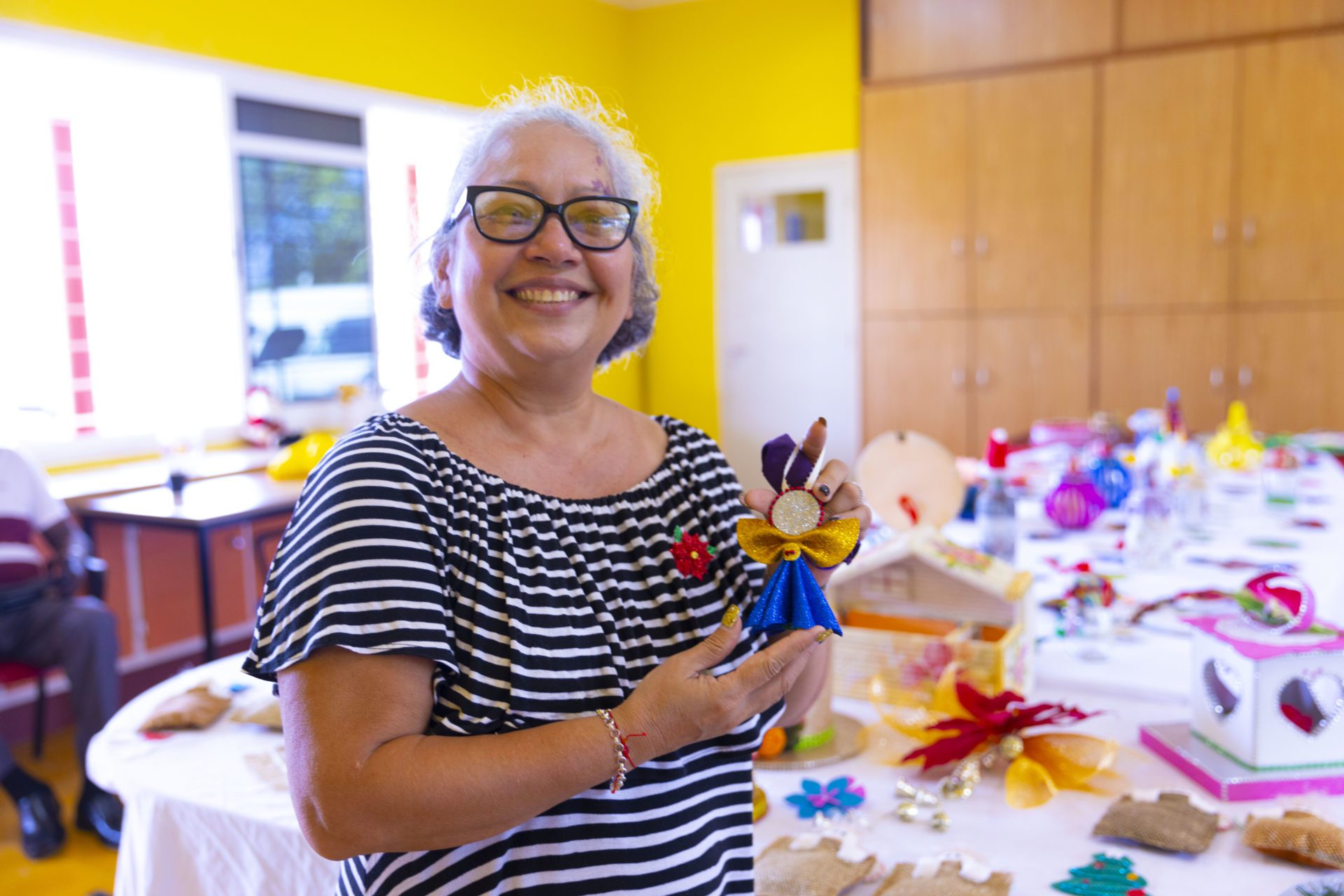 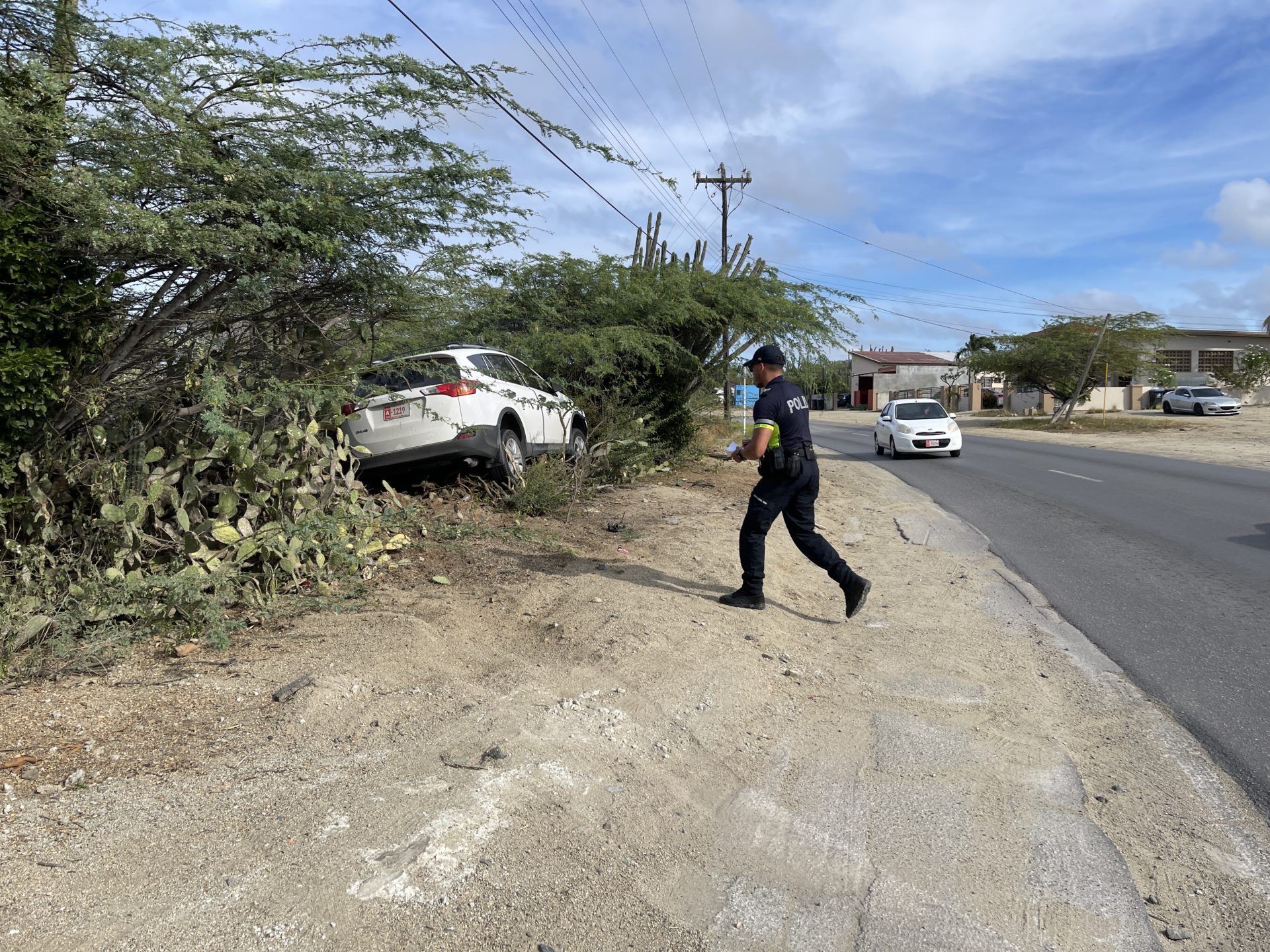 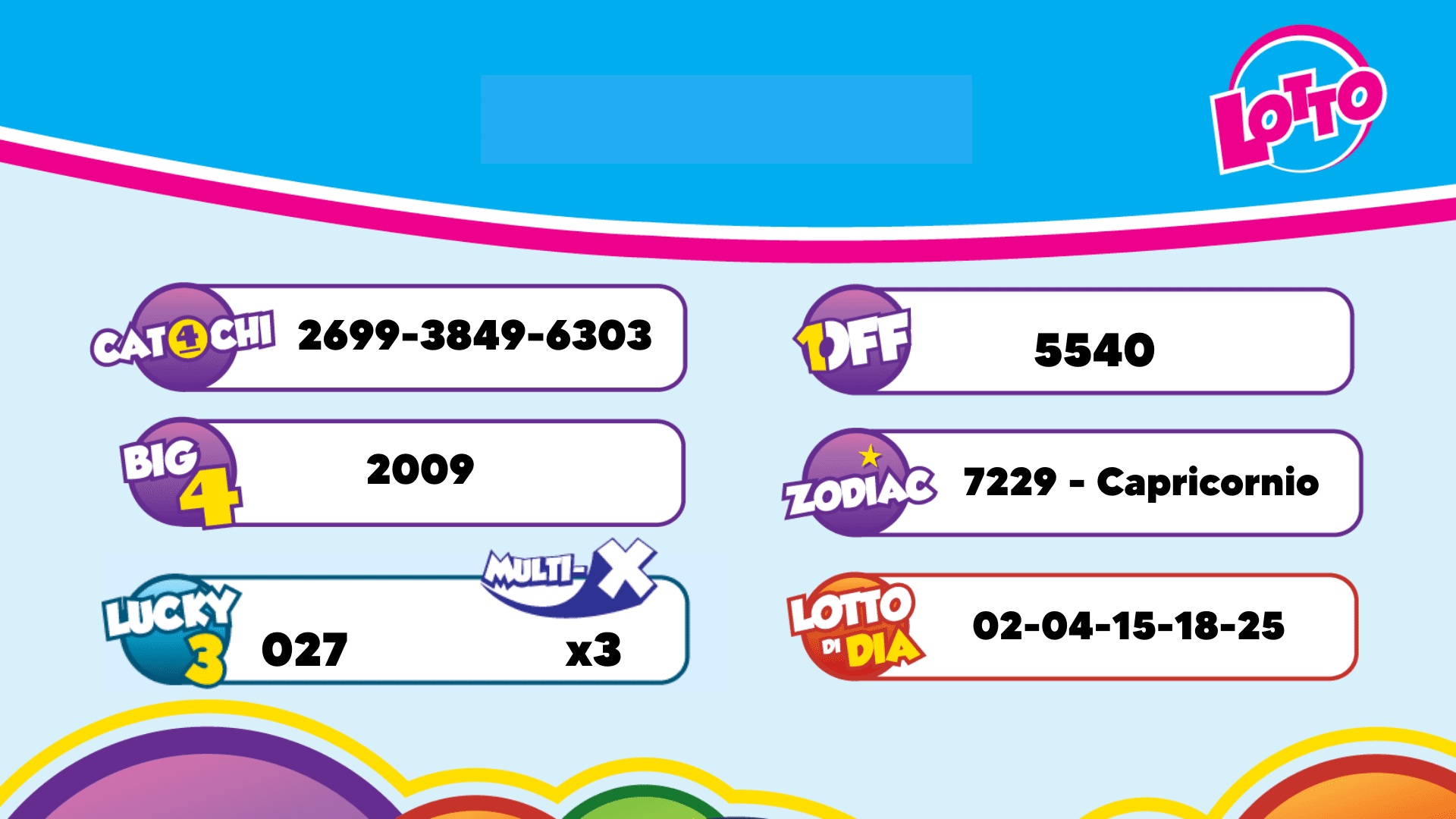 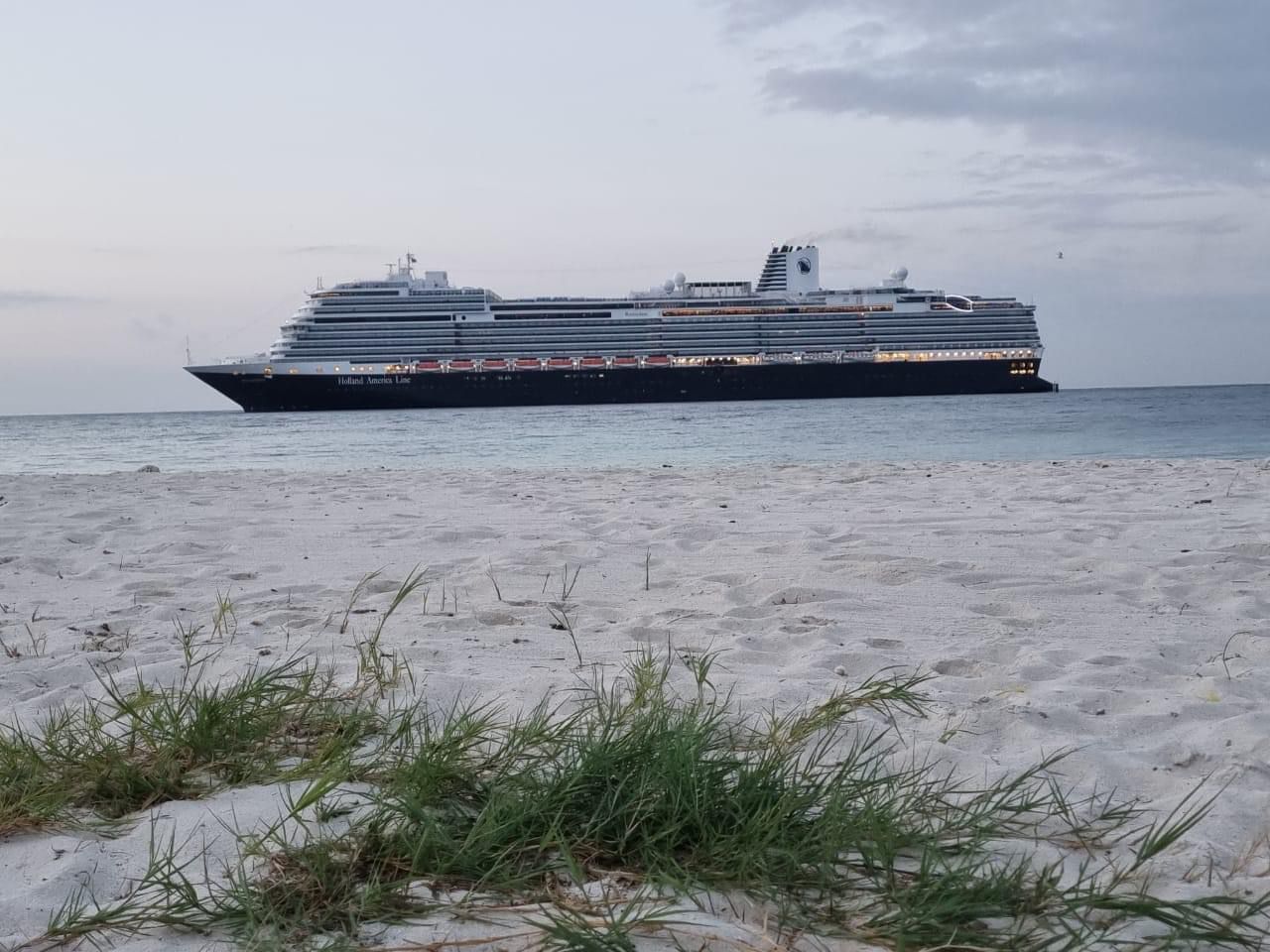 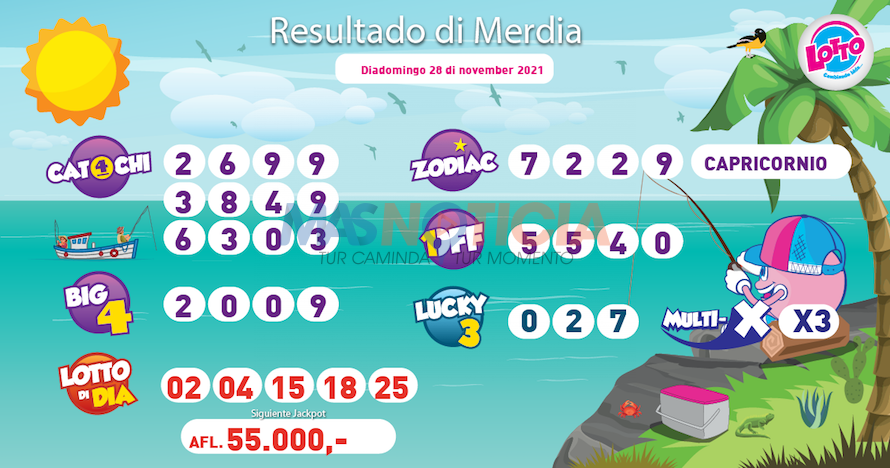 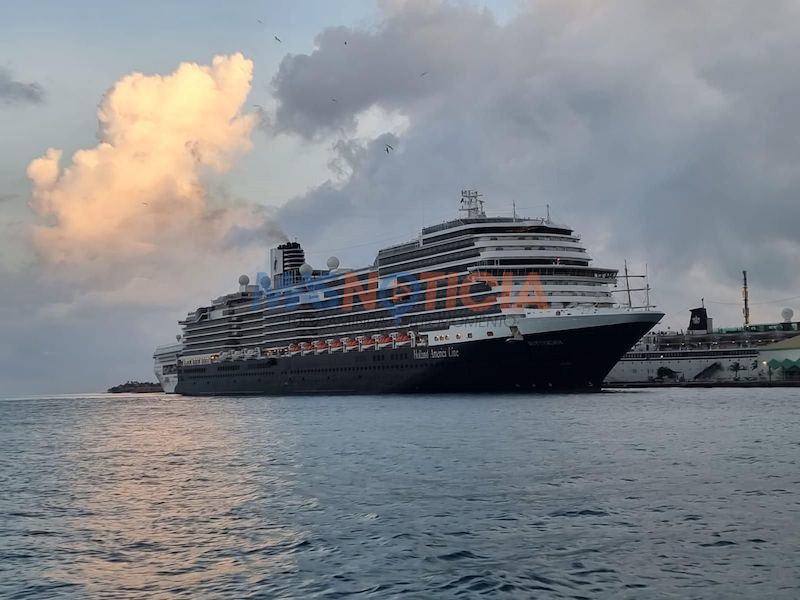